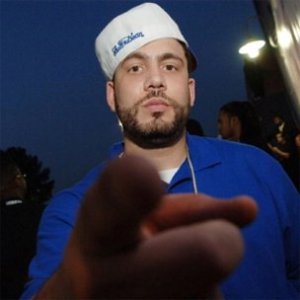 Over the past few years, DJ Drama has been one of the biggest DJs in the game. The popular DJ got his start on the Atlanta mixtape scene, though he is a Philadelphia native. DJ Drama hosted mixtapes for T.I., Young Jeezy, and many more Atlanta artists earlier in his career.

DJ Drama’s popularity reached new heights when he began hosting Lil Wayne’s mixtapes. Already a popular Southern rapper, Lil Wayne stopped releasing albums and began flooding the mixtape scene. Teaming up together turned both of them into the biggest names in the music industry.

Recently, DJ Drama was in Los Angeles and he spoke on his fourth studio album, Quality Street Music, major collaborations on Lil Wayne’s Dedication 4. He even spoke on Drake’s involvement in Aaliyah’s upcoming posthumous album. Over the past few months, DJ Drama has enjoyed a strong comeback, after taking time off.