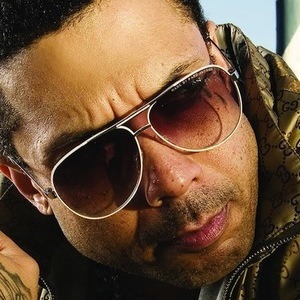 Ten years ago, Benzino had become the antagonist of the rap game to Eminem’s protagonist. By 2003, Eminem had become hip hop’s most-imposing force, as he released the highly-successful album, The Eminem Show, in 2002 before signing popular mixtape rapper, 50 Cent. Benzino’s choice to launch his career by going after the Shady Records boss was automatic career suicide.

Many felt Benzino’s days as a rapper were behind him, as he had not rapped in years and was majority owner of The Source. Those who felt this way were mistaken, as the publishing mogul picked the mic back up and took shots. Due to the Eminem feud, he also became a part of the growing feud between Ja Rule and 50 Cent. Benzino, by default, sided with Ja Rule, as did Nas.

Still, it was not enough, as Benzino was never respected as an emcee and The Source lost respect. Eventually, Benzino was ousted from The Source and now has another publication, Hip Hop Weekly. Yesterday, Benzino was making his media rounds. In addition to appearing along with Memphis Bleek on the couch with Sway Calloway at MTV’s “RapFix Live,” Benzino also appeared on Power 105.1’s “The Breakfast Club.” During his interview with them, Benzino continued his talks of making peace with Eminem, saying he would love to sit down with him and hash things out.