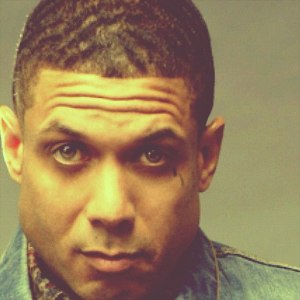 A decade ago, Benzino, a former rapper who had gone into the magazine business, taking ownership of The Source, decided to give rap another go. Benzino soon found himself in the middle of the growing feud between Ja Rule and 50 Cent. With most of the support going to 50 Cent, with only Nas supporting Murder Inc., Benzino sided with them.

Benzino began targeting Eminem because he is a white rapper. Not only did Benzino target Eminem in his raps, he also used The Source to battle with him. Eminem was helped in his rise to fame by The Source. Before Benzino took over the magazine, the publication was a strong supporter of his. But, after going after Eminem, The Source lost advertising revenue and supporters.

Eventually, Benzino left The Source and he has been mounting his comeback in recent weeks, appearing on “Love & Hip Hop Atlanta.” Yesterday, alongside Memphis Bleek, Benzino appeared on MTV’s “RapFix Live” and he spoke on his unfortunate past. Reflecting on his feud with Eminem, Benzino said he regretted going after him. That decision eventually led to Benzino losing his overall position with The Source.