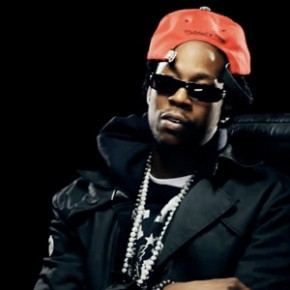 Early in the spring of 2012, Pusha T releaed “Exodus 23:1.” The single was perceived by many as a diss aimed at Drake. For well over a year, Pusha T has been taking shots and many believe they were all for Drake. Lil Wayne caught wind of the song and he went on his Twitter and called Pusha T out.

Despite initially defending Drake, No Malice jumped into the feud. Getting on his own account on Twitter, No Malice revealed he likes Pusha T and he never kissed him on the mouth. The feud reached new heights when Lil Wayne released “Goulish,” his own reply record to Pusha T.

Both discredited the other and refused to press the issue of their feud. 2 Chainz has worked closely with both of them. Recently, 2 Chainz spoke on the feud, saying he was staying out of it. Not trying to serve as the mediator, 2 Chainz said he hopes their feud stays in the music.