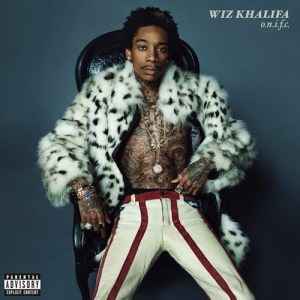 There may have been a time when Wiz Khalifa was discussed more, but his impact on the game is undoubtable. In 2010, Rick Ross made his intention of building his record label, Maybach Music, starting with Wiz Khalifa. Despite a very good offer, according to Wiz, he chose to sign with Atlantic Records.

O.N.I.F.C. was delayed from its initial release date of August 28, which would have had Wiz Khalifa facing off against Meek Mill. The album is currently set for release close to a month later, September 18. With the album still several weeks away, the official artwork has been released.