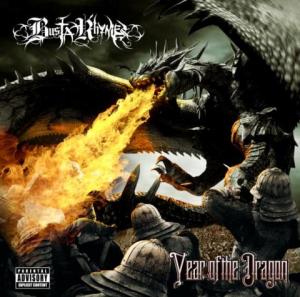 Every three years, it seems as if Busta Rhymes returns with a new album. With his previous album, B.O.M.B., being met with several delays, Busta Rhymes led many to believe he would double up in 2009. Initially, Busta Rhymes announced he would release a second album in 2009, E.L.E. 2. Soon, the album was pushed back until 2010 and he revealed it would be his final album.

Things have dramatically changed for Busta Rhymes since then, as he has signed several new deals and has appeared on hit singles. Early in 2011, Chris Brown helped him pull off a comeback, featuring him on “Look At Me Now” with Lil Wayne. The song was a major hit and Busta Rhymes closed the year by signing with Cash Money, becoming Lil Wayne’s label-mate.

Busta Rhymes joined an all-star cast of label-mates, including DJ Khaled, Drake, Mystikal, Nicki Minaj, and potentially Young Buck. After much discussion, Busta Rhymes revealed his latest album would be titled Year of the Dragon. With the title of the album confirmed, earlier today, Busta Rhymes announced he would release the project for free on August 21. Now, Busta Rhymes is preparing his album, which features collaborations with Rick Ross, Trey Songz, Cam’ron, and more. 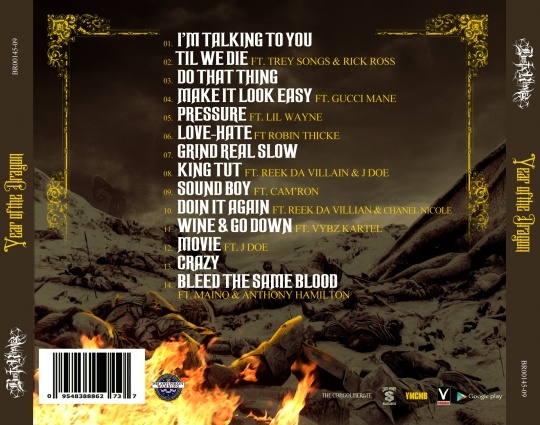