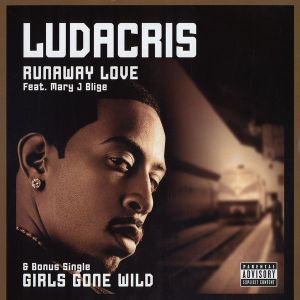 Until his 2006 album, Release Therapy, Ludacris had been one of the more comical rappers in the game. Though he was considered one of the best lyricists in the rap game, Ludacris’ subject matters were rather light. By 2006, hip hop had been fully taken over by the Crunk movement and “ringtone rap,” which was unfairly blamed on the Atlanta hip hop scene.

Ludacris became the first major solo rapper from Atlanta to gain stardom, six years prior. It was up to Ludacris to restore order with his fifth studio album, which was met with critical acclaim. One of the most-notable tracks off the album came in the form of the second single, “Runaway Love.” A slow, smooth, beat, paired with vocals from Mary J. Blige, the song managed to bring tears to a number of eyes.

Drawing inspiration from the things which impact young women all over the world, Ludacris invites the audience into the lives of three little girls. All three of the girls are going through something traumatic, but doing the best they can to overcome. As he narrates the story of each little girl, Ludacris uses the same ending for each verse. The timing could not have been better for “Runaway Love,” as the single was a breath of fresh air to much of the other music. Ludacris ended up having a bigger impact on the game than many realize with one of his first “serious” singles.