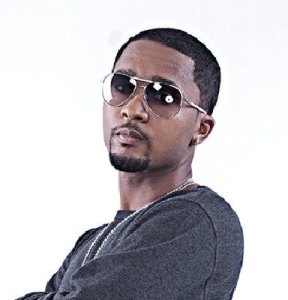 A child of the military, Zaytoven has lived all over the world. Zaytoven spent, however, the bulk of his childhood in San Francisco. In 2000, Zaytoven moved to his home, Atlanta, however. Zaytoven has lived in Atlanta for twelve years, becoming one of the biggest names on the hip hop scene.

Zaytoven has become one of hip hop’s biggest producers. Over the past few years, he has made hits for several Atlanta rappers. Gucci Mane, Young Jeezy, Soulja Boy, Gorilla Zoe, and OJ da Juiceman are among the Atlanta rappers he has produced for. It has not only been rappers, though, as Zaytoven produced Usher’s hit, “Papers.”

Now, Zaytoven has branched out, now doing films. Zaytoven will be starring in an upcoming film, Birds of a Feather. The film is loosely based on Zaytoven’s own life. The popular producer was recently in the studio and he discussed the movie. He explains the origin of the film.