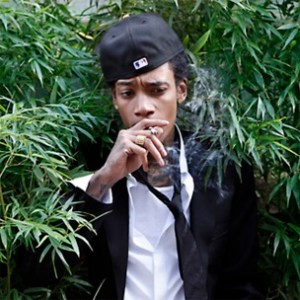 Months after the release of his debut album, Rolling Papers, Wiz Khalifa revealed he was already working on his next album. Initially, Wiz Khalifa said the album could come before the close of 2011, but definitely before the end of 2012. Both Wiz Khalifa and Atlantic Records agreed on a 2012 release date.

Early in 2012, Wiz Khalifa introduced fans to O.N.I.F.C., an acronym for “only nigga in first class,” censored as “one night in first class.” The album title states how Wiz feels when he travels and lives his life. A few months ago, Wiz Khalifa established a release date for the album of August 28.

With August now in full swing, Wiz Khalifa needs a bit more time, so he has decided to delay his album. O.N.I.F.C., which will include features from 2 Chainz, Curren$y, 50 Cent, Cam’ron, and many others, will now be released on September 18.