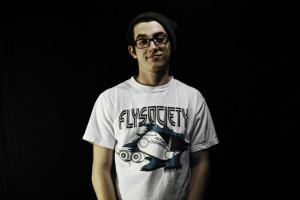 On the Rise artist, Chad Haynez has kept himself busy since his interview with Hip Hop Vibe, a month ago. During his interview, the Charlotte emcee mentioned having more music in the works. Among the songs Chad Haynez had in his arsenal included his single, “Don’t Fuck With Me.”

Earlier today, Chad Haynez released the official visuals to “Don’t Fuck With Me.”

Watch “Don’t Fuck With Me” by Chad Haynez below: