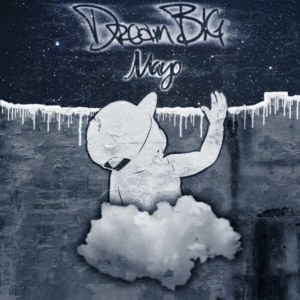 Chicago is in the midst of a major comeback. The veterans are on top of their game and then the newcomers, such as Chief Keef and Rockie Fresh are making major moves. While he does not have a deal with Interscope Records or Maybach Music, the rapper, Mayo, is also making big moves in the Windy City.

Mayo is rapidly becoming one of the most-recognized rappers on the mixtape level from Chicago. The latest mixtape from Mayo, Dream BIG, is coming in the next few days. In the meantime, Mayo has delivered the visuals from the latest single off the mixtape.

Watch “Paradise” by Mayo below: