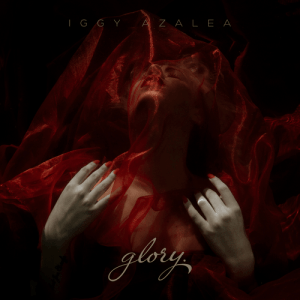 Since the late winter of 2012, Iggy Azalea has been one of the most-discussed rising names in hip hop. Initially, Iggy Azalea was introduced as one of the latest additions to Interscope Records. T.I. expressed interest in working with her and soon made the proper moves to become the executive producer of her album, The New Classic.

However, Iggy Azalea was soon presented as a Grand Hustle artist and her connection to Interscope Records was no longer mentioned. During the early spring of 2012, Iggy Azalea revealed her Glory EP would be released in May. The month of May came and went with no project release.