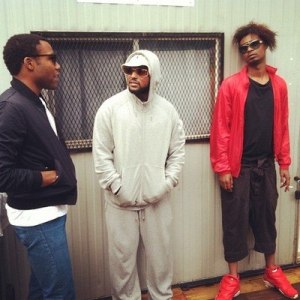 Two of the biggest rising emcees in the game are Danny Brown and ScHoolboy Q, who have made a major impact over the past few months. Danny Brown has made a name for himself on the independent scene. Along with Big Sean, Danny Brown has shown there is more to Detroit hip hop than Eminem’s movement.

16Bars.TV recently caught up with Danny Brown and ScHoolboy Q, interviewing them both. During the interview, Danny Brown discussed his past drug use and his decision to sign to Fool’s Gold. ScHoolboy Q, on the other hand, spoke on releasing another mixtape, his Interscope debut, and his TDE’s collaboration with Slaughterhouse.