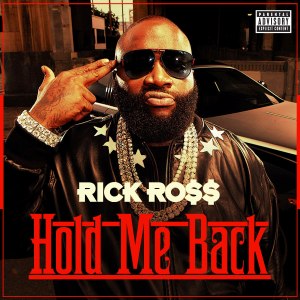 The domination of Rick Ross appears to continue for at least the forseeable future, which includes tomorrow. Rick Ross has done the impossible over the past two years. What was initially a boutique label, Maybach Music has become a dominant force in the rap game.

In the midst of this domination, Rick Ross has delivered new music from Wale, Meek Mill, a compilation album, and has re-introduced the world to Gunplay and Young Breed. While delivering music from his roster, Rick Ross has been perfecting his own album. Next week, Rick Ross will release God Forgives, I Don’t.

Before Rick Ross releases God Forgives, I Don’t, he will premiere the music video for his much-hyped “Hold Me Back” single. The behind the scenes of the video leaked a few weeks ago. Now, the official music video is set to premiere on MTV2 tomorrow during the “Sucker Free” countdown.