Skip to content
You are here
Home > Articles > Who’s Got Next?… Bullet Brak 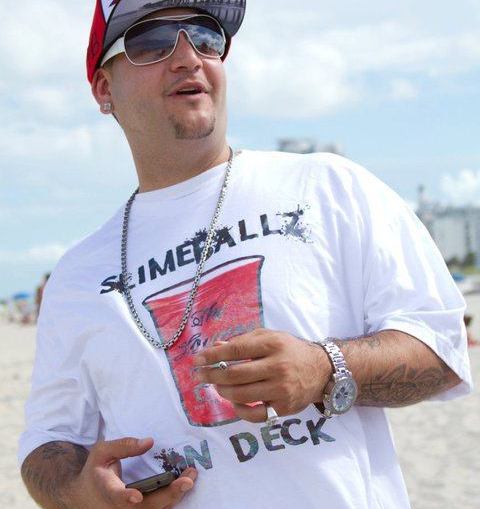 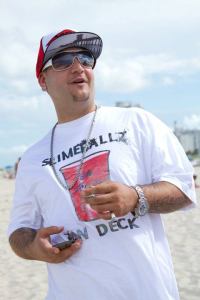 Often overlooked, until recently due to Wale, is the growing hip hop scene in Washington, DC, Baltimore, and surrounding areas. Right from the state capital of Maryland, Annapolis, is a growing hip hop scene. At the front of this scene, fans will find Bullet Brak, who has become one of the area’s most-popular rappers, also building a following in New York City.

New stars are being born every day. Among those on the verge is Bullet Brak, as he has the talent, the connections, and the buzz to take off. Currently, when many think of the DMV area, the only name which comes to mind is Wale. However, the success of Wale has opened the doors for the other talented artists in the area, thus opening the door for Bullet Brak.