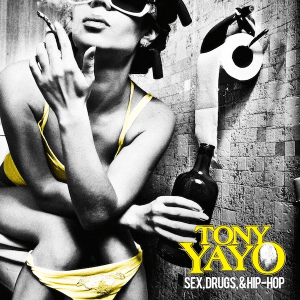 Earlier this month, Tony Yayo revealed he had a new mixtape on the works. The leader of G-Unit, 50 Cent, publicly called out both Tony Yayo and Lloyd Banks for their lack of work over the past years. Lloyd Banks had previously announced his mixtape, V6, but had yet to set a release date.

While the release date is still looming, Tony Yayo has dropped off more important information about his new mixtape. Earlier today, Tony Yayo revealed the track listing to Sex, Drugs, & Hip Hop. The mixtape will include features from Bun B, Slim Thug, Ron Browz, and more.

Read the track listing below: 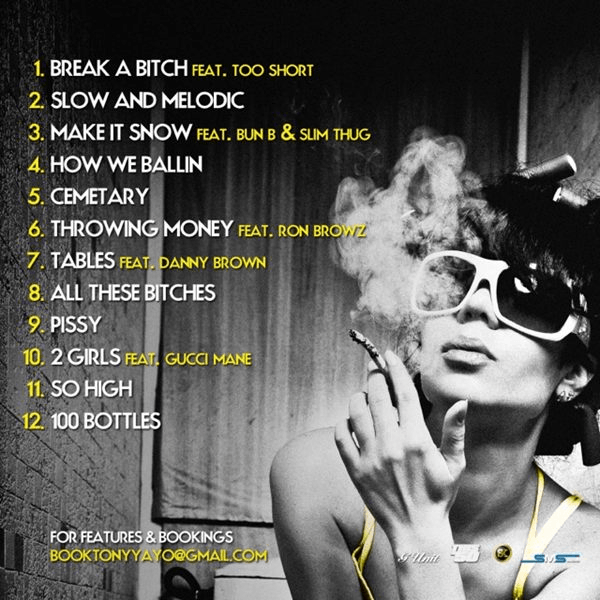