It has been a little over a month since Waka Flocka Flame released Triple F Life, his second studio album. Though Waka Flocka Flame has not put out many albums, he has continued releasing a steady stream of mixtapes. Among his most-popular have been his Salute Me or Shoot Me series.

Waka Flocka Flame has continued recording music, even though his album is still relatively new. The Atlanta emcee promised to release Salute Me or Shoot Me 4 only after he reached 1 million followers on Twitter. Still, Waka Flocka Flame continued to record new music.

Recently, Waka Flocka Flame crossed the 1 million mark on Twitter. Now that he has the number he was looking for, Waka Flocka Flame is back to his music. The popular rapper recently revealed the track listing to the mixtape. Tyler, the Creator is featured, alongside Yo Gotti, 2 Chainz, and many more. 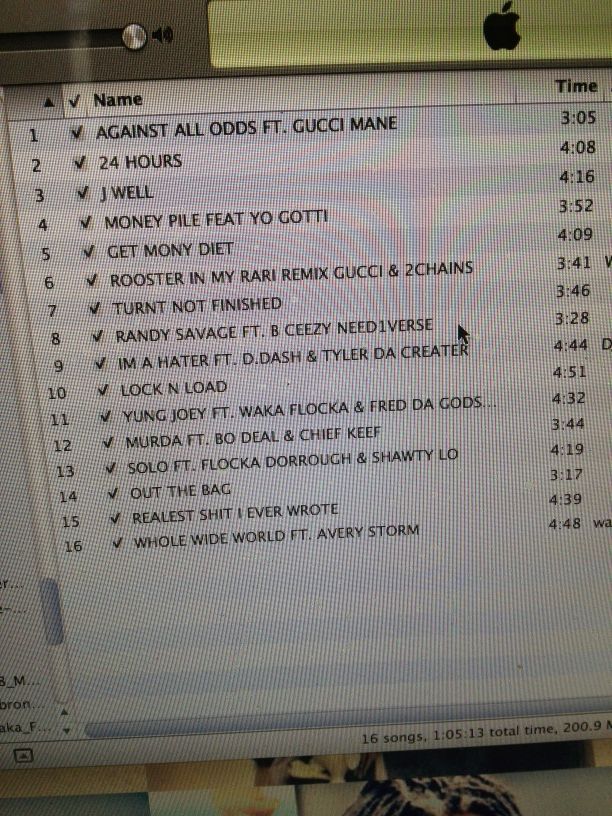