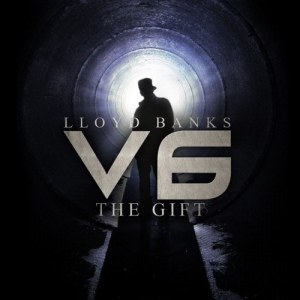 Tomorrow, Lloyd Banks will release V6: The Gift, his new mixtape, if everything goes according to plans. 50 Cent recently called Lloyd Banks and Tony Yayo out for their apparent lack of initiative. Both rappers have responded, revealing the release dates and artwork for their new mixtapes.

Now, both G-Unit rappers are working, with Lloyd Banks preparing to release his new mixtape tomorrow. Ironically, 50 Cent plans to release his “New Day” single, which features Alicia Keys and Dr. Dre, tomorrow, also. Until tomorrow’s showdown, Banks leaves his fans with the track listing to his new mixtape, V6: The Gift. 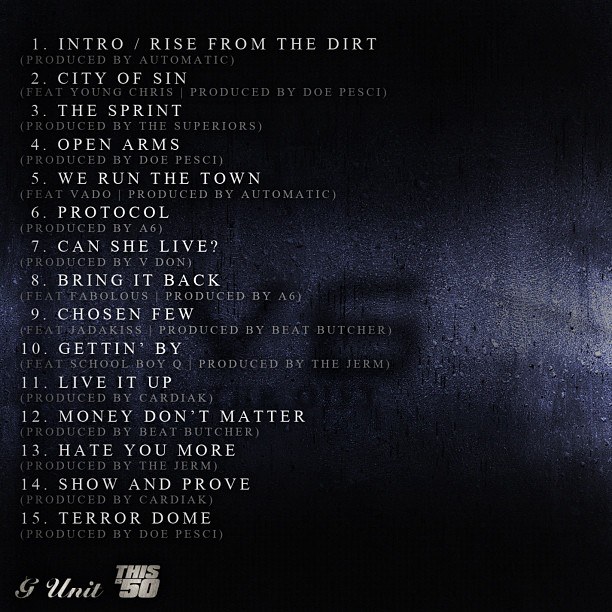