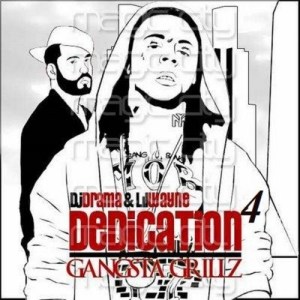 In recent years, Lil Wayne has found himself on the outside looking in, while Rick Ross and Maybach Music have taken the position he and Young Money once held. It has been a friendly battle, as the two crews often collaborate. Before Lil Wayne rose to the top, he was the final member of the waning Cash Money Records.

Lil Wayne plans to release I Am Not A Human Being 2 later this year and he recently announced his return to the mixtape game. Once again working with DJ Drama, Wayne is returning with Dedication 4. There is no set release date, but the project is coming soon, as August is only days away.