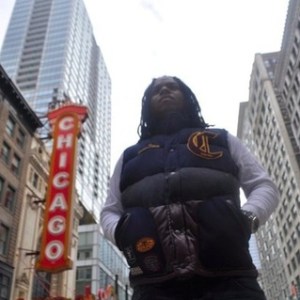 The Chicago hip hop scene has experienced a strong revival, due to strong performances from Common, Twista, and Kanye West. Others who have made a major impact include Lupe Fiasco. While the veterans have stepped up, many newcomers have also been having their way.

Chief Keef has become the biggest breakout star of 2012. Earlier this year, Chief Keef released “I Don’t Like,” which has been freestyled over by the best. The success of the song led to Kanye West remixing the song with Pusha T, Big Sean, and Jadakiss. On the track, Kanye West shouts out King Louie.

Since then, Chief Keef has signed with Interscope Records and Rick Ross would sign another Chicago rapper, Rockie Fresh, to his Maybach Music. King Louie remains unsigned, but is still a big name. ThisIs50.com sat down with King Louie and he spoke on being shouted out by Kanye West, the inspiration he receives from his daughter, and more.