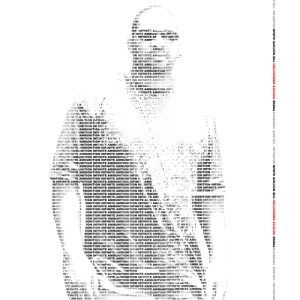 Diplomat Records has become one of the biggest names in hip hop over the past few years, with each member having a crew of their own. Freekey Zekey’s 730 Dips is among the more popular branches of the label. DJ Prince is the head of his 730 Dips DJs and the lable has a strong roster of talent.

In Virginia, the 730 Dips have a strong following and PREME is responsible for much of this buzz. PREME has made quite the name for himself in his native Virginia and he is also beginning to gain national attention. Being a member of the 730 Dips has helped him with this growth.

Last week, PREME continued his journey to hip hop stardom with the release of his eight-track project, Infinite Ammunition: The Mixtape Album. Though the project is only eight songs deep, it plays out much like an album. PREME only featured a few artists, among them Killa Watts.