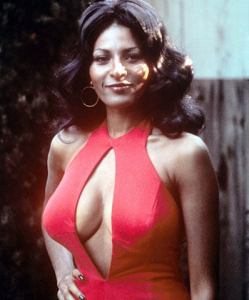 Rising to fame in the late 1970s, starring in several “blaxploitation” films, Pam Grier is one of hip hop’s original hotties. R&B and soul music are the predecessors of hip hop and they have a heavy influence on the films Pam Grier starred in. Over the span of four decades, Pam Grier has managed to leave her mark on men of all ages.

Managing to age gracefully, Pam Grier also landed roles in the 1990s, guest starring in the popular, hip hop-inspired Will Smith sitcom, “The Fresh Prince of Bel-Air,” and also appeared in Snoop Dogg’s “Doggy Dogg World” music video. In the 2000s, she continued to impact the hip hop culture, starring alongside Ja Rule in Back in the Day. Grier also starred in In Too Deep, alongside LL Cool J.

Two years ago, Pam Grier also had a role in Just Wright, which starred rappers Common and Queen Latifah.

Pam Grier in “The Fresh Prince of Bel-Air”:


Pam Grier and Ja Rule – Back in the Day trailer:


Pam Grier interview about being in Just Wright with Common and Queen Latifah: 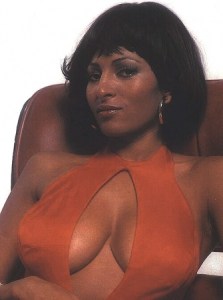 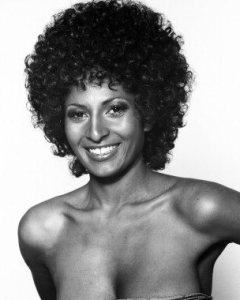