Skip to content
You are here
Home > Video > Classic Singles: Nas – “I Can” 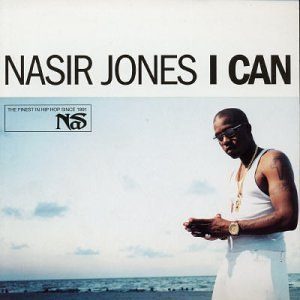 Throughout his career, Nas has never been afraid to go against the status quo. The individuality of Nas is what has allowed him so much success over the past two decades. Ironically, the height of Nas’ popularity came during his feud with Jay-Z, the most-popular rapper in the game.

While rappers often encourage anyone with dreams to go after them, few make an anthem with the blatant title, “I Can.” Nas is the only hip hop artist to make a clean hip hop single with children and with an overall positive message. A move some considered career suicide ended up paying off for Nas, with “I Can” becoming his biggest single, at the time.

Nas released “I Can” as a single during the summer of 2003 and it went on to become a breakout hit.

Watch “I Can” by Nas below: