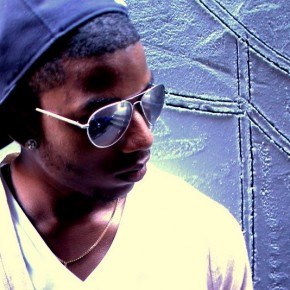 For Denzil Porter, the mission is never complete, as he is always doing what he does best, work with music. Denzil Porter will be active in New York City on July 22 when he performs at both Webster Hall and Dekalb Market. Over the past few months, the rising rapper has rocked stages from New York City to Toronto, only naming a few.