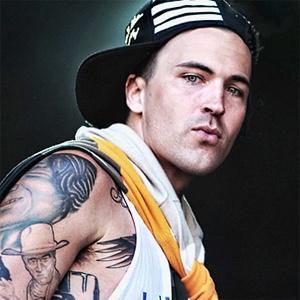 Upon signing with Shady Records, hip hop began anticipating the official debut album from Yelawolf. Immediately, the Alabama emcee released his debut album, Radioactive, with the album being well-received. But, in the time since then, it has been rather tough for Yelawolf.

Health issues aside, Yelawolf wants to release his sophomore album before the end of this year. However, given how late last year he released Radioactive, the chances of him releasing an album in 2012 are slim. While a solo project is unlikely, Yelawolf is planning to team up with Big K.R.I.T.

Before gaining fame, Yelawolf and Big K.R.I.T. were friends and had several songs together. Now, though, the duo is planning to release a joint album, Country Cuzins, which does not have a release date. Yelawolf recently spoke to Skee TV about his relationship with Interscope Records, the album with Big K.R.I.T., and more.