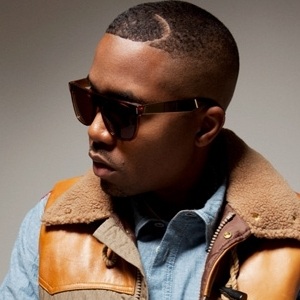 Today is the big day for Nas, as he released his long-awaited tenth studio album, Life is Good, earlier today. Yesterday, however, Nas spoke with Soul Culture TV about various topics, as his album was released yesterday in the UK. During his interview, the Queens rapper spoke on his album, pop music, and more.

There was a time in his career, Nas was criticized for “going pop.” In the interview, he also spoke about this. Nas said it rappers do not chase pop music, instead pop music chases rappers. To come from where he came from, the pop music is a good sound, but he warned rappers to not go overboard with the pop rap.