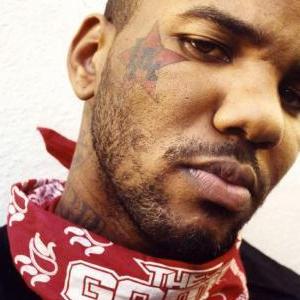 Last summer, Game showed fans his softer side when he invited the cameras of MTV to follow him as he proposed to his longtime girlfriend. Over the past eight years, the popular Compton rapper has portrayed himself as one of the toughest tough guys in hip hop. Game recently showed himself in action when footage of him fighting his rival, 40 Glocc, in Los Angeles.

The personal problems Game and 40 Glocc have did not stop the Black Wall Street leader from getting a reality show. 51 Minds Entertainment, the company responsible for VH1’s Celebreality lineup recently reached out to game. Earlier this month, Game began filming with the company. Game’s new reality show will center around his life with his wife.

Despite being produced by 51 Minds Entertainment, the reality show has yet to be picked up by a network. Currently, Game is pitching to Viacom’s MTV and VH1. Once the show is picked up by a network, Game’s wedding to his wife, Tiffany, will be shown, followed by the life they are building.