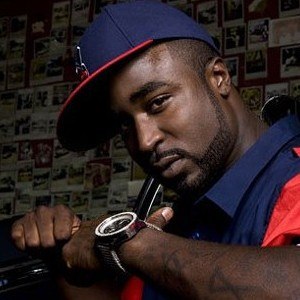 Over the past ten years, Young Buck has had ups and downs, along the way making his dreams come true. Despite things not working out with G-Unit Records, Young Buck has built a solid reputation. This year, Young Buck intended to officially establish himself and his Cashville Records.

As he began to establish himself, making an alliance with Rick Ross and his entire team at Maybach Music, Young Buck ran into legal trouble. Young Buck has been facing drug charges dating back to last year. With that challenge, Young Buck still went about recording new music.

But, Young Buck would end up being sentenced to three years in prison over tax evasion, which has gotten many other entertainers. Recently, Young Buck broke his silence on the situation.