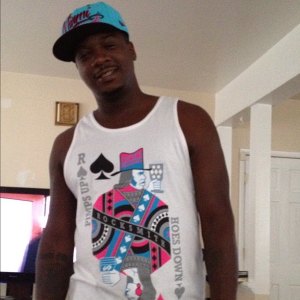 A lot of emphasis has been placed upon the revival of the New York hip hop scene, but his revival has not been immune to the rest of the East Coast. Several New Jersey rappers are also rising to fame. In Paterson, New Jersey, Hard Luck is making quite the name for himself.

Hard Luck has close ties to DJ Big Rome, an affiliate of Jim Jones, and has built a solid underground following. Currently, his “Trap or Die” single is doing well, being featured on several hip hop websites. However, the biggest exposure for Hard Luck this year came on DJ Kay Slay’s single, “Bang.”

While there are many street rap legends in Paterson, Hard Luck has the opportunity to break out and achieve mainstream stardom. Hard Luck has made much of the impossible happen over the past few years. At the rate things are going, Hard Luck is well on his way to becoming a household name in the hip hop game.