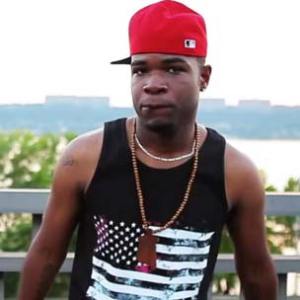 A sequel to the original “Mass Appeal” track, Tito Lopez took the viewers beachside for his new music video. Along with a quality song, he actually put effort into his music video. With the abundance of camera phones and internet access, putting effort into music videos has become a rarity.

However, Tito Lopez did put forth the effort, which he has done throughout his short career. Among the sea of unsigned artists on the verge of superstardom, Tito Lopez has done well for himself over the past few years. He continues his rise with the official music video for “Mass Appeal 2.0,” a tribute to the legendary Guru.