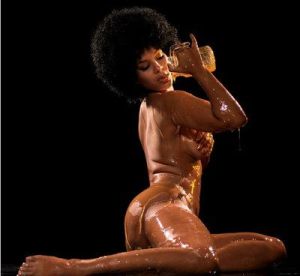 Before her days on the UPN sitcom, “All of Us,” and her more recent years on the VH1 drama, “Single Ladies,” LisaRaye was among the most-popular video vixens. In the mid, to late 1990s, few ladies appeared in as many music videos as LisaRaye. Under her belt includes music videos from Tupac Shakur, Danny Boy, Sisqo, and others.

LisaRaye is one of the trail-blazers in the video vixen trend, as she started in music videos and soon found herself starring in films. Her big film break came when she starred in the hip hop themed, The Player’s Club. In the time since then, LisaRaye has remained a part of the hip hop community.

Watch music videos of LisaRaye below:

Tupac Shakur – “Toss It Up”