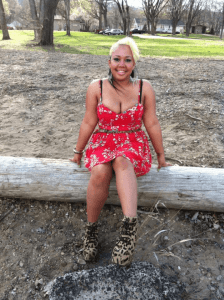 Once she decided to become a model, Kassie Staples left Chicago and moved to South Beach, Miami in order to boost her career. In the time since then, Kassie Staples has watched the interest in her career grow and has found herself increasingly busy. While Kassie Staples is finding success as a model, she is transitioning into overall fashion design.

The feature with Kassie Staples is long overdue for various reasons. Finally being able to speak with the beautiful, multitalented, woman was a joy for Hip Hop Vibe. The latest Hottie of the Week truly does not disappoint with her interview.

Where did the moniker ‘Kassie Staples’ come from? Well, my real name is Kassandra and my last name is Staples. However, I now have the name trademarked for my clothing and shoe line, K.Staples.

How long has modeling been a passion of yours? Since I was a little girl, modeling was a passion of mine. But, when I got a little older, I got discouraged because of these wide hips of mine (laughs). Once I got into the modeling, though, I was able to find success, even with these hips.

Have you been inspired by models, or women in the mainstream in general, who have taken this route previously? Marilyn Monroe has been one of my main inspirations, I love everything about her.

So far, what do you feel has been the biggest break for you? The biggest break in my career has come since I transitioned into fashion design, such as doing clothing and shoes, along with the makeup line. Doing all of that makes me feel good.

Has being right there in the action of Miami proven beneficial for you? More than beneficial, this city is how I started. Being here has done wonders for my career.

How did you link up with Oil Spill Ent.? I knew Cognac Gunna, the founder of the company, through a mutual friend. At first, I felt like he was not going to want me as a model. This was not the case, as he has been wonderful and has given me a chance to show the world what I can do. I will always be grateful to the Oil Spill team.

Since you have been with them, how has your career benefited? Oh, where to start? My career has benefited in so many ways. I am a model for Kanishee Hair, I have a reality show, “Model Call,” which filming will soon begin for, I am doing a Cover Girl commercial in August, and also hosting for the NFL. If it was not for Oil Spill giving me this first opportunity, I would not be involved in these different projects. 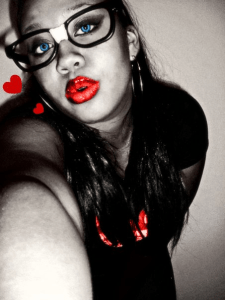 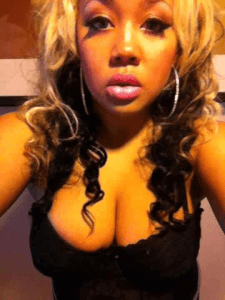