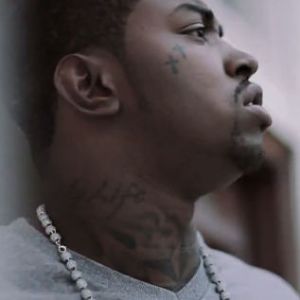 One of the most-anticipated moments of “Love & Hip Hop Atlanta” was the first meeting between Lil’ Scrappy and Stevie J. Both hip hop men have been portrayed as the tough guys of the series. Through the ladies on the show and the media, the two have heard a lot about each other.

Until Stevie J got into a confrontation with the mother of Lil’ Scrappy’s child, there were no problems. But, when Lil’ Scrappy discovered the exchange, he set out to meet Stevie J. Immediately, the conversation turned confrontational and the two were fighting.