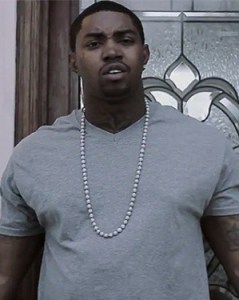 A little over a year ago, Lil’ Scrappy found himself the odd man out in a hip hop love triangle with Diamond and Soulja Boy. Because Lil’ Scrappy did not have much to say, he appeared as the overall loser in the situation. Paitience is a virtue, because Lil’ Scrappy has the platform which is allowing him to say what he wants and when he wants.

Vlad TV recently caught up with Lil’ Scrappy and their conversation centered around the relationship with Diamond. Lil’ Scrappy remained consistent with the things he stated, again wishing Diamond the best of luck in everything she does in the future. Ironically, as Lil’ Scrappy finds himself the reality TV star and finds his hip hop star rising again, Diamond has a comeback mixtape in the works.