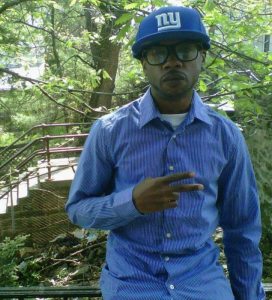 J-Hood’s Blackballed tour has gained tremendous momentum. Well outside of his New York fan base, J-Hood has watched his mixtape become another success. Along with the popularity has come strong critical reaction. Richmond, Virginia has not been different from any other city for J-Hood, when it comes to Blackballed.

When the Blackballed tour stopped in Richmond, J-Hood was met with a number of dedicated fans. During the Virginia stop, J-Hood conducted a meet and greet with Hip Hop Stardom magazine.

Watch the J-Hood meet and greet below: