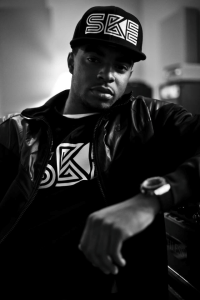 Once again, Philadelphia is at the forefront of the hip hop world. Meek Mill rose to fame last year, following a series of mixtape releases. Landing with Rick Ross’ Maybach Music and gaining international fame, he has enjoyed much success. Following Meek Mill, Tone Trump has enjoyed success, signing with Young Jeezy and CTE.

While Meek Mill, Tone Trump, and Young Chris have all enjoyed much success, Trel Mack is also making big moves. Those who know him best feel he will be the next Philadelphia artist to get signed by a major record label. In 2008, Trel Mack gained international fame before going on a hiatus, but he has now returned and is not taking breaks.

Trel Mack is among the number of new rappers emerging in the game. Along with a host of others, the rising Philadelphia rapper is rising, however, few have the buzz he does. Trel Mack has made appearances on several hip hop media outlets and is making quite the name for himself. Few rising rappers are in demand like Trel Mack.