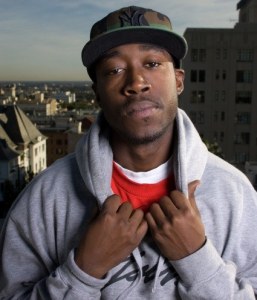 Working closely with several artists on the West Coast, Freddie Gibbs has officially moved to the city of Los Angeles. The new West Coast-oriented Freddie Gibbs has picked up a new fan base, while still a part of Young Jeezy and the Corporate Thugz family. Last year was when the rising rapper was signed to the label.