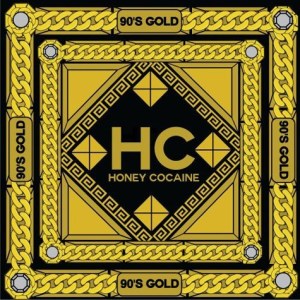 Throughout the year of 2012, Honey Cocaine’s name has gained an increasing amount of popularity. Honey Cocaine has enjoyed a lot of publicity from being signed to Tyga, of Young Money fame. Earlier this year, while touring in Omaha, an altercation led to Honey Cocaine being shot.

Using “Who Shot Me” as her launch, Honey Cocaine teamed up with DJ Ill Will for her new mixtape. Being a product of the 1990s, Honey Cocaine decided to title her new project, 90’s Gold. In addition to “Who Shot Me,” the mixtape consists of eight other tracks.