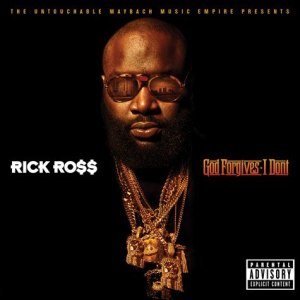 Rick Ross had big plans entering the year of 2011, at the top of his agenda was the expansion of his Maybach Music label. What some felt was simply talk turned into the biggest deal of the year when Rick Ross successfully signed Wale and Meek Mill. A year and a half since the deal and it is still paying off.

The initial plan for 2011 was to close out with the release of Rick Ross’ fifth studio album, God Forgives, I Don’t. Though mentioned in the first few days of 2011, the album was overlooked by released from Ross affiliates. During the summer, however, the album was brought up with DJ Khaled and Drake called it a classic.

In the fall of 2011, Rick Ross revealed a December 13, 2011 release date for his long-awaited God Forgives, I Don’t. A little over two months before the release date, tragedy struck when Rick Ross suffered two seizures. Later, Rick Ross would call the situation “minor setbacks.”

It has been almost exactly a year since Rick Ross announced God Forgives, I Don’t is coming “real soon.” Rick Ross made it up to his fans with the Rich Forever release, but he is now preparing to give the world the real deal. In two weeks, Rick Ross will release the full compilation of tracks, which come along with his Usher-assisted “Touch N You.” On the new album, fans can expect to hear Rick Ross sharing tracks with Ne-Yo, Andre 3000, Drake, Wale, Meek Mill, Dr. Dre, Jay-Z, Elijah Blake, Stalley, Usher, and Omarion. 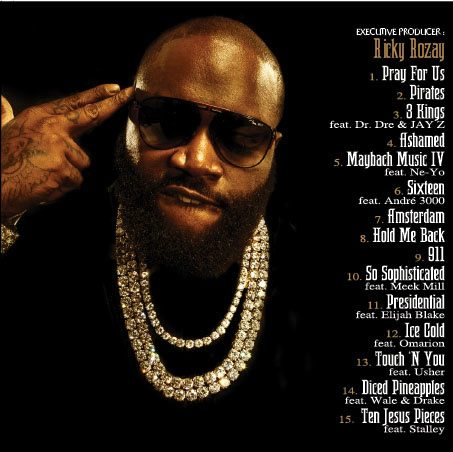