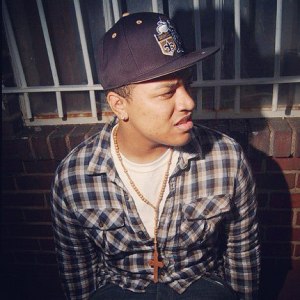 Yung Slide has built a large following on several social networking websites, primarily Facebook and Twitter. On these profiles, Yung Slide’s alias of Slide Dillinger grew popular. Much as he did with the album title, Yung Slide decided it was time to change.

Though Yung Slide has become very popular and his name is recognizable, he feels the overall music can sustain change. Among these changes will be his overall rap alias. Yung Slide will continue recording, but there will be no new material from the artist. Slide Dillinger, however, is preparing to pick up where Yung Slide left off.