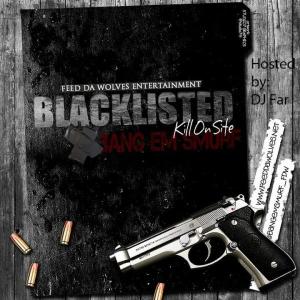 Nearly a month ago, Bang ‘Em Smurf delivered his long-awaited project, Blacklisted: Kill on Site. The project has been well-received over the past few weeks. For Bang ‘Em Smurf, it capped of a strong comeback.

With the project being receiving a significant number of downloads, Bang ‘Em Smurf has placed the project on iTunes. Featuring few collaborators, Primo Sparx and Masspike Miles make appearances on the project.