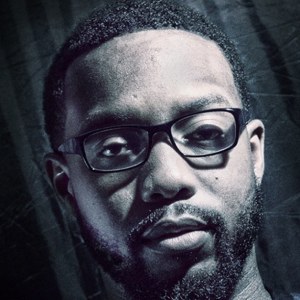 Chicago rose to prominence nearly a decade ago. For years, Chicago has been a fixture in the rap game, through the success of Common. However, Kanye West soon began rapping, while producing for Common and Twista. With Kanye West leading the way, Chicago soon delivered such newer stars as Lupe Fiasco.

It was a three-year run before the Chicago hip hop scene lost traction. Kanye West’s focus soon shifted to his business ventures and Common and Twista went on hiatuses. Lupe Fiasco, however, enjoyed a strong comeback last year, followed by comeback efforts from Common and Twista.

Kanye West has re-emerged in 2012, as Cap1 and Chief Keef have enjoyed tremendous success. Neak has also gained popularity, fresh off the release of his project, Love Greater, The Prequel Deluxe Version. Critics have loved Neak’s refreshing style, which has led to much success for him.

This week, Neak plans to continue his run with the release of the official video for “Celebration of Life’s ILLZ (remix).”