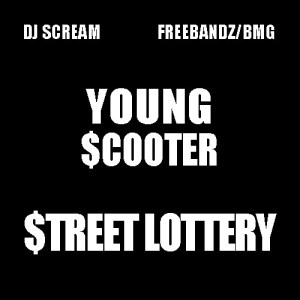 Future has emerged to become one of the biggest rappers on the planet, as he is fresh off the release of his debut album, while working on his follow-up. His Freebandz movement has generated much popularity. Young Scooter is among the artists on this roster and he has plenty of music in store.

In addition to his Plug Brothers mixtape with Cartel MGM, Young Scooter is preparing his $treet Lottery solo mixtape. Keeping up with the trend of the new hip hop scene in Atlanta, Young Scooter is turning to DJ Scream. The Maybach Music DJ is among the most-popular figures in Atlanta.

Listen to “In My Shoes” by Young Scooter ft. Lil’ Phat below: