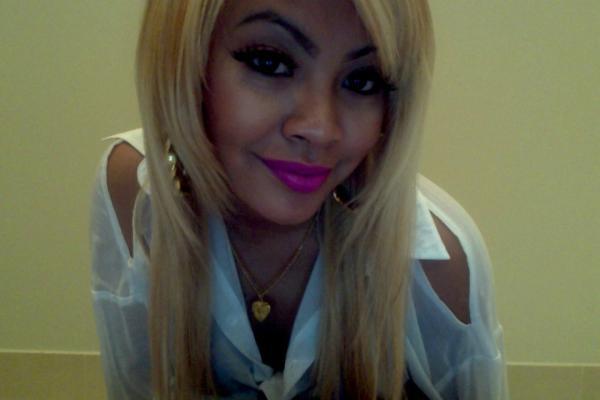 Back in March, Honey Cocaine was shot during Tyga’s performance in Omaha, Nebraska. Though she has discussed the shooting, Honey Cocaine has offered a full response with “Who Shot Me.” The song will be featured on her upcoming mixtape, 90’s Gold: The Diary, hosted by DJ Ill Will.

Listen to “Who Shot Me” by Honey Cocaine below:

Continue Reading
You may also like...
Related Topics:90's gold: the diary, dj ill will, honey cocaine, omaha, tyga, who shot me