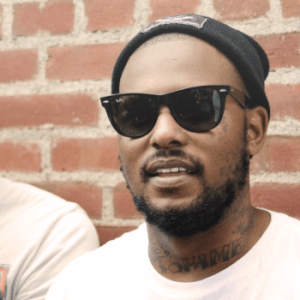 Kendrick Lamar is clearly the leader of the “New West,” but he is among many who are returning Los Angeles to prominence. The entire roster of Top Dawg Entertainment, which housed Kendrick Lamar is full of talent. Among the artists signed to Top Dawg is ScHoolboy Q.

Hip hop is going through a period of transition and many are upset because lyrics are an afterthought. Many “real hip hop” heads have grown to like ScHoolboy Q because of his lyrical abilities. ScHoolboy Q has put together a number of popular collaborations in the early months of 2012.

ScHoolboy Q is fresh off the release of his Habits & Contradictions album and is preparing his official debut album. Now a member of Interscope Records, ScHoolboy says there has not been much change. Recently, ScHoolboy Q caught up with Bootleg Kev and he discussed a number of topics.