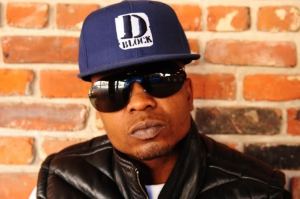 Following years of decline, the New York hip hop scene is returning to prominence, due to the number of new artists emerging. French Montana has emerged as one of the leaders of this new school. However, two veterans are also leading the pack in the form of Nas and D-Block frontman, Jadakiss.

Jadakiss has been on an incredible run, enjoying the success of his Consignment mixtape and collaborating with many other artists. While his own career is still going strong, D-Block is developing many others. Snyp Life has also been playing a critical role in New York’s resurgence with his string of street hits.

Recently, Snyp Life revealed he and $our D were teaming up for the release of a new mixtape, $our Life. There is no release date yet for the new project, but DJ OP will be hosting it.