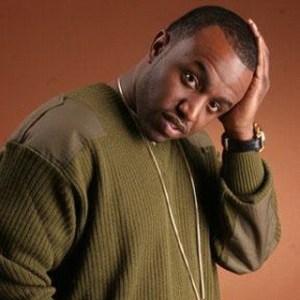 For years, T.I. and Lil Wayne have been featured on a number of the same songs. In 2005, both rappers were featured on Destiny’s Child’s single, “Soldier.” Briefly, there were rumors of the two having issues with each other. Quickly, those rumors were dispelled, as both rappers showed support for each other.

T.I. and Lil Wayne have shared songs, being featured alongside multiple big names, including Kanye West and Jay-Z. What has been rare, however, is an actual track with just T.I. and Lil Wayne. In recent years, T.I. has featured Lil Wayne on his albums, but Tip has rarely appeared on Wayne’s albums.

Rico Love recently spoke with Rap-Up and he revealed T.I., who is enjoying the success of “Love This Life,” is preparing Trouble Man‘s second single. The second single off the album is called “Ball” and features Lil Wayne. During the interview, Rico Love spoke on the new single and much more.