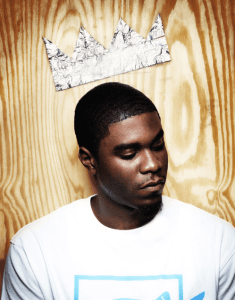 The two year journey for Big K.R.I.T. finally concluded when he released his Def Jam debut album, Live From the Underground. With his album released, it has lived up to the hype, which has surrounded it for the past two years. Big K.R.I.T. has proven to be one of the most-talented newcomers in the game.

Now, with his album out, Big K.R.I.T. is making media rounds, discussing his debut album and how things have changed for him. After speaking with a number of media outlets about his new projects, he has landed at Showoff Radio. Big K.R.I.T. held an in-depth conversation with Statik Selektah.

During his interview, Big K.R.I.T. discussed his new album, being a producer, and more.