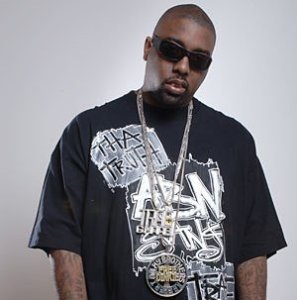 A popular figure on the Southern hip hop scene for some time, Trae Tha Truth has become one of 2012’s standout stars. This year, Trae Tha Truth has had much to celebrate. In addition to his mixtape success, T.I. offered Trae a deal to sign with his label, Grand Hustle Records.

Joining a roster full of talent at Grand Hustle, Trae Tha Truth retains creative control of his music. The veteran emcee has continued to crank out hit records, thus generating more publicity. Trae Tha Truth has also made many appearances, performing his music.