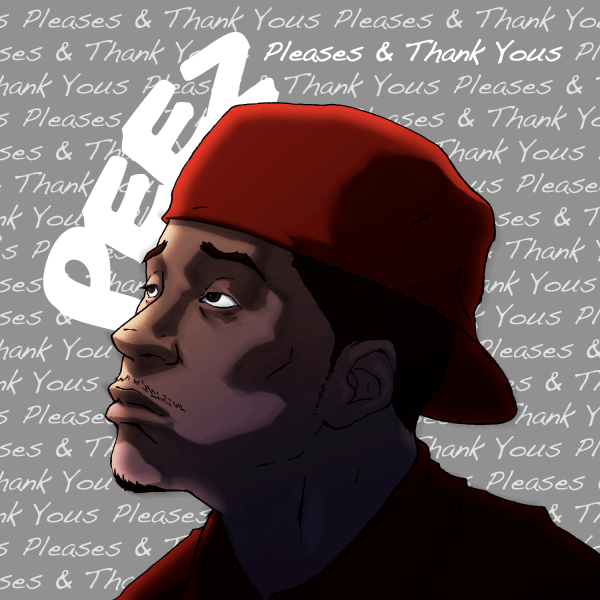 The theatrics of the 2012 NBA Finals, which have pitted the Oklahoma City Thunder against the Miami Heat have not escaped many. Peez is among those who has found entertainment in the playoff series. Unlike perhaps many, Peez has created more theatrics with the freestyle he made during halftime, called “Half Time Show.”

Listen to “Half Time Show” by Peez below: